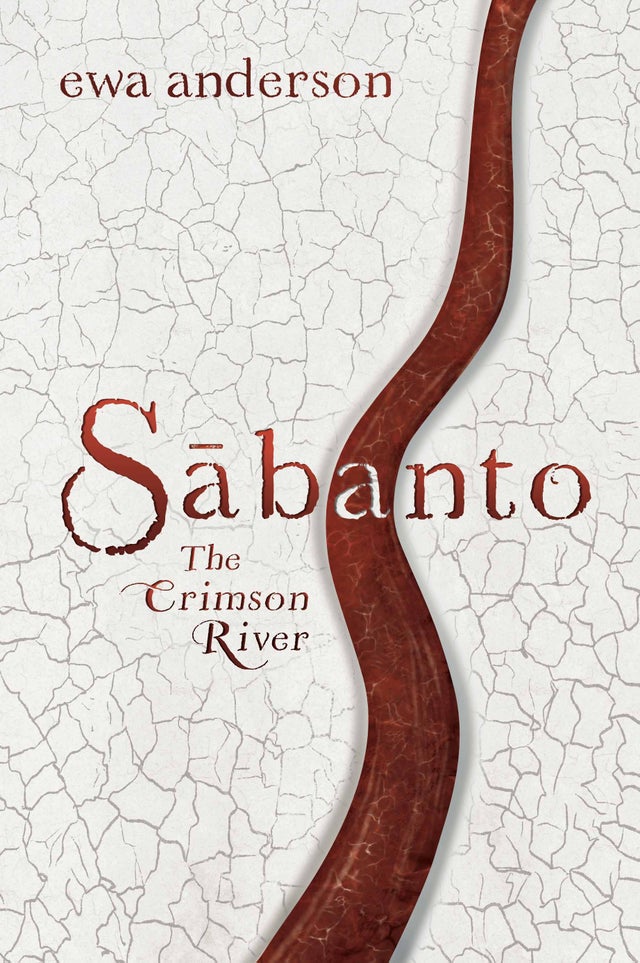 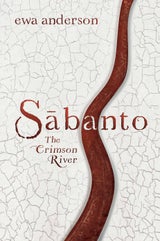 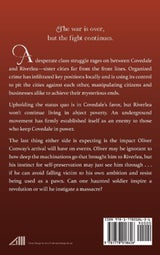 The war is over, but the fight continues.

A desperate class struggle rages on between Covedale and Riverlea—sister cities far from the front lines and the newly-established global government, World United—that threatens to tear them apart from the inside. Organized crime has infiltrated key positions locally and is using its control to pit the cities against each other, manipulating citizens and businesses alike to achieve their mysterious ends. On one side of the river, residents enjoy modest creature comforts and never want for food. On the other side, however, it’s a fight to survive. Basic rights like food, shelter, and safety are mere wishes in Riverlea.

Upholding the status quo is in Covedale’s favor, but Riverlea won’t continue living in abject poverty. An underground movement has firmly established itself as enemy to the unknown puppet masters who have thus far acted without repercussions and kept Covedale in power.

The last thing either side is expecting is the impact Oliver Conway’s seemingly-innocent arrival will have on events. Oliver may be ignorant to how deep the machinations go that brought him to Riverlea, but his instinct for self-preservation may just see him through . . . if he can avoid falling victim to his own ambition and resist being used as a pawn. Can one haunted soldier inspire a revolution or will he instigate a massacre?